They say that ‘You don’t know what you have till it’s gone’ and that has certainly been the case when it comes to having a full head of thick glossy hair prior to embarking on the train destined for MOTHERHOOD.

I last wrote about postpartum hair loss when our youngest daughter was just eight months old; four months after stopping breast feeding. Having been through the cycle of postpartum hairloss twice before this process wasn’t so much of a shock, but did at that time seem the worst yet. Perhaps three pregnancies in close succession had taken their toll on my hair as much as it had every other part of my body.

Reading it back now it’s a reminder of how hard I found it at that time, and also of how far I’ve come; you’d hope so too, given my daughter is approaching three years old.

I was often told by friends and family that my hair loss wasn’t too bad…but the evidence goes against that claim. Let’s have a quick look at the artefacts…

A. My hairdresser told me my hairloss was the worst she’d ever seen in a woman after having a baby and advised me against some styles I wanted in a bid to disguise it.

B. My in-laws were quite shocked at the two inch layer of dark brown hair on their cream bedroom carpet each time I blow dried my hair in their room when staying as a house guest in the summer of 2015. I probably owe them a new hoover. 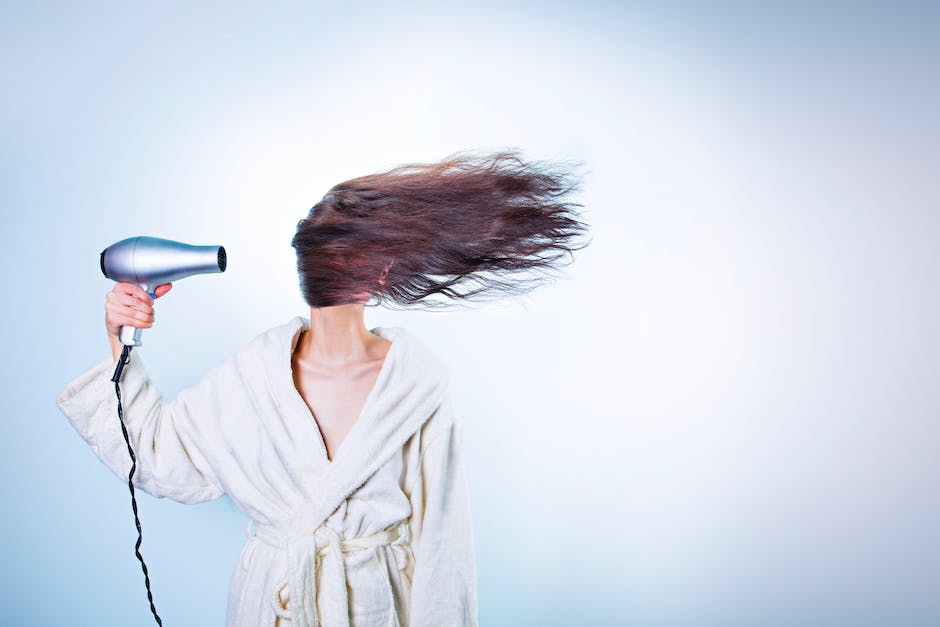 C. I can’t look at photos of myself rocking a lazy mum bun circa ’15 without being gobsmacked at how non existent my hair was around the temples and showed two big triangles of my scalp. No, undercut wasn’t the look I was going for. Forget hair envy, I had major hairline envy on the toddler group circuit.

In truth, my hair hasn’t yet fully recovered since the roller coaster of hormones that pregnancy brings about. The retention of your hair in the growth phase during pregnancy gives you that thick, bouncy head of hair that you barely stop to appreciate whilst groaning about your discomfort and swollen ankles. Then, as your Oestrogen levels plummet back to their normal levels, the number of hair follicles on your head embark on a mass exodus too.

Worried that I was facing the beginnings of alopecia, I sought medical advice when the Mouse was 8 months old and was told by my GP that my hair loss wasn’t due to hormone changes but due to stress. Looking back, I’d been through a hell of a lot that year – a difficult pregnancy in itself, a home renovation and being made redundant. Perhaps there was some truth in that after all.

My hair did in fact continue to shed and grow in fits and bursts for another year or more, and whilst the hair loss now seems to have slowed right down to perhaps a ‘normal’ amount (100-150 hairs a day, but hey who’s counting?), my hair line and lengths tells one hell of a story. So given my hair loss pattern didn’t follow a black and white grow – lose – regrow pattern, perhaps there were other factors involved after all.

I mean, what can be more stressful than having a child that doesn’t sleep all night for two years? Sleep deprivation is a huge toll on your body and is one that women after childbirth can’t exactly escape, so it’s another major contributor on post baby hair loss.

I’ve also read that anaemia is also a big player in the hair growth cycle, as Ferritin helps to promote the anagen (growing) phase of the hair cycle. Seeing as I’ve recently been struck off from giving blood due to low iron, and have also been feeling a little washed out for quite a while, maybe those spinach sandwiches I’m snacking on every day will give my hair growth a little boost as well as my mood? #DoubleBonus #Collect£200AsYouPassGo

There are of course other types of hair loss which aren’t as temporary as Telogen Effluvium (the pregnancy and hormone driven hair loss); Androgenic alopecia which is the type of balding which affects men can also occur in women. It does however present differently to the horseshoe shaped residual hair often seen in men. Hair loss can also be caused by surgery, illness, medication, stress, low blood count or thyroid imbalance. So, before you start googling hairpieces for men and women, it’s important to get a proper consultation and work out exactly what is going on. This could be a simple blood test or discussion with a member of the medical profession. It might be hard to hear that time will sort things out, as watching hair grow is about as frustrating as watching paint dry…only the paint dries in half an hour on a warm summer’s day, hair growth can require a tad more patience.

As I approach three years since my last pregnancy, I have definitely FINALLY noticed a change in my hair. When given the chance to have a blow dry without kids hanging off me and a bit of TLC, it actually does seem a bit thicker. I’ve tried really hard to feed my body with extra vitamins, and use nourishing products on my hair, give it a rest from heavy duty processes like straightening and bleaching (often not through choice!) and stop running my hand through it to test how much comes out. It probably helps that I’ve also been getting a little more sleep too. 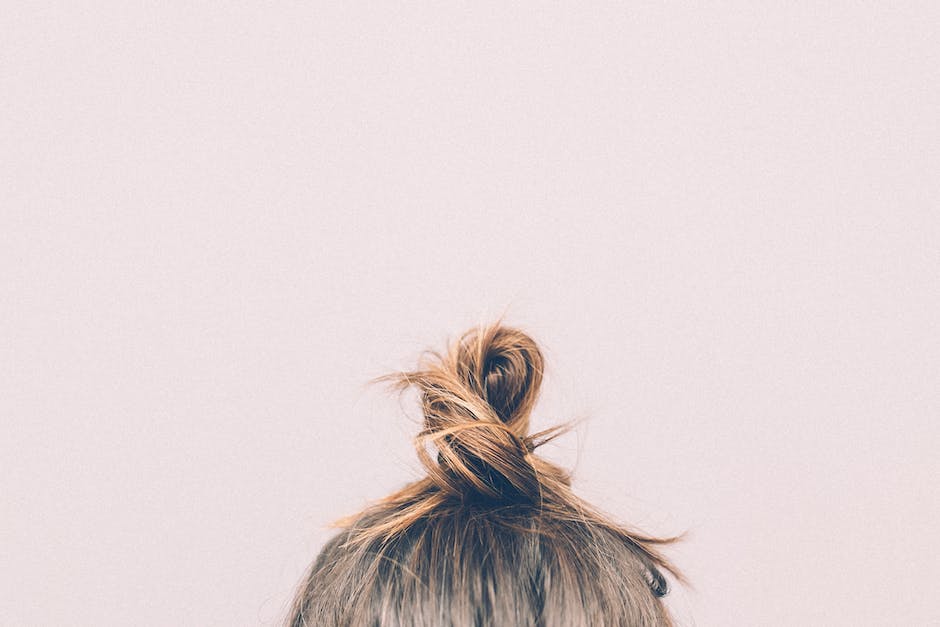 Whilst there are worst things in life that can impact your health and appearance than thinning hair, I have to stand up and say how how frightening I found the extreme hair loss each and every time. I lost self confidence and felt so self conscious about my hair loss. It’s a funny one, because no one really seems to mention it too much but it was probably one of the hardest physical challenges of becoming a Mother for me. Vain? Perhaps. Honest? Absolutely.

My counter argument to the vanity suggestion, is that for a woman, stripping back something as defining in her identity as her hair is a very difficult thing to deal with emotionally. As, I imagine, it is for many men too. And for alopecia sufferers, and for those battling cancer.

I suppose in a similar way to someone who feels devastated about gaining (or losing) a few pounds, or who is sporting a zit or cold sore, a small adjustment in your appearance can seem so menial to others, but mega to you.

For those of us who are struggling, just a little, with facing severe postpartum hair loss, we are the lucky ones. It’s worth remembering that and focusing on the things that make you forget it all – like your health, your prognosis for a resumed state of head hair one day and a beautiful baby smiling back at you, who quite frankly couldn’t care less if you didn’t have a single hair on your head.

It’ll all come good in the end.