As a family, we have some pretty cool pets – a twelve year old black and white cat, my sidekick, my fur baby and the one I’ve shared my life with the longest out of the entire family. She was joined on my thirtieth birthday by a spur thighed tortoise named Joey Essex, who sadly perished in our pond a few years later. His cute shoes were filled (but never replaced) by a twenty year old tortoise named Eddie, who now roams the garden (and occasionally house) with the pond, heavily reinforced with steel gridding.

The girls like to remind us that we also have fish in the pond, and aside one named Spot, they are generically known as ‘the fish’.

A love of animals was something I had from a really young age – when I was about six my dream was to be a farmer’s wife (I know, I know…) which later morphed into wanting to be a vet. Whilst that never materialised, it did sort of lead to my career in science, but my real passion was always life science and Animal Biology.

We always had a couple of cats in our home, and I really fell in love with wildlife the day I saw a family of baby hedgehogs in our garden. That was it, I was hooked. I think in the 80’s we had a rabbit and a guinea pig too, although in the years that followed, our pets took a whole new crazy turn. 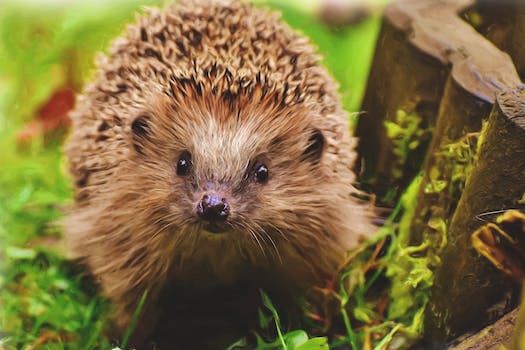 Just after the arrival of my step dad, things took a walk on the wild side. A bit of a hippy, nature lover and environmentalist to the core, when I decided I desperately wanted a lizard for my eleventh birthday, he was open to the idea and probably the one who made it happen. 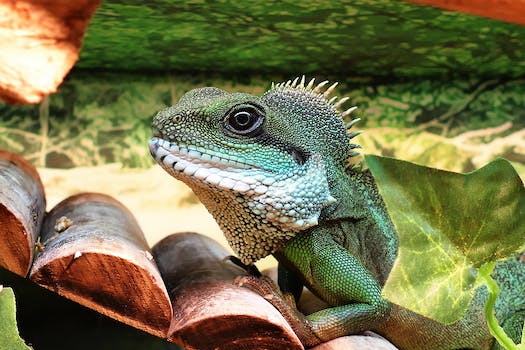 And so arrived Spike. A chinese water dragon who had an affinity for sitting on my head, became my first scaly love. Shortly after, he was joined by a ribbon garter snake called Sophie (different vivarium), a baby iguana named Ian (drowned in his water bowl, still haven’t got over it), two checkered garter snake named Norma and John (who mated and gave rise to half a dozen baby snakes), and a huge two foot Iguana called Denzil. 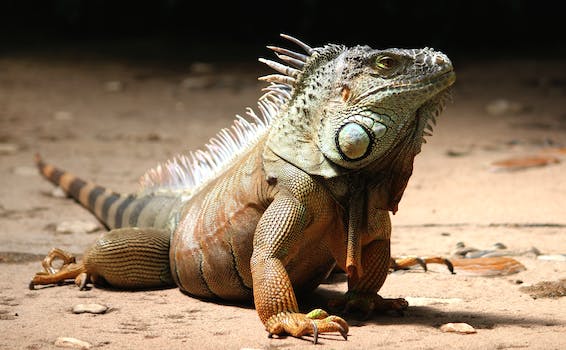 Undoubtedly the most impressive of our collection, Denzil, the full grown and somewhat vicious Iguana, thought better of his life in a tank, and made his way out to the big wide world, via the cat flap. Surviving a good few months, he was sighted under the apple tree many weeks later but he was a bugger to catch and that was the last we saw of him. Word at the vets I had a saturday job in, was that a huge Iguana was caught and rehomed…we never saw Denzil again.

Denzil’s tank was later filled with two large blue tongued skinks, who remain there to this day.

It wasn’t just reptiles our family had a penchant for. Randomly, one spring, we decided that we would get two ducklings. And, after a few phone calls we visited a farm shop and brought home two one day old ducklings – one yellow, one brown ball of fluff. The ladies resided initially in a corner of the breakfast room, following us around as though we were mother duck, and eventually had free reign of the garden, where we safely locked them up each evening in a big duck house. 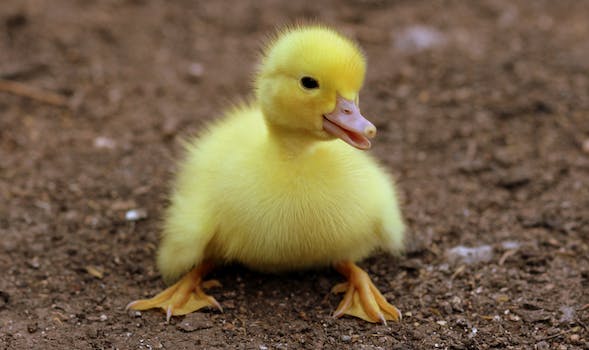 Although we initially had their wings clipped, in time we didn’t need to, and they would fly up and down the road, laying big blue duck eggs in our neighbours flowerpots, and always returning home. If the back door was left open, t wasn’t unusual for Noel’s House Party to be interrupted by two little beaks peeping around the corner of the door, making that tell tale gurgle noise (that resembled nothing like a quack). Daphne and Veronica were such a big part of our lives and our home…the whole neighbourhood adored them, and when the worst possible thing happened to them, it hit everyone badly.

Veronica never survived the fox attack, but Daphne emerged days later from under a bush, badly injured and in shock, the vets healed her wounds but she was clearly grieving her sister. And so, we came to find Queenie. A really strange looking black duck with a red beak, but who Daphne a white aylesbury, loved all the same. The girls happily lived a few more years in the garden until a second fox incident ended both of their days. Heartbroken, we all knew our duck keeping days were over. 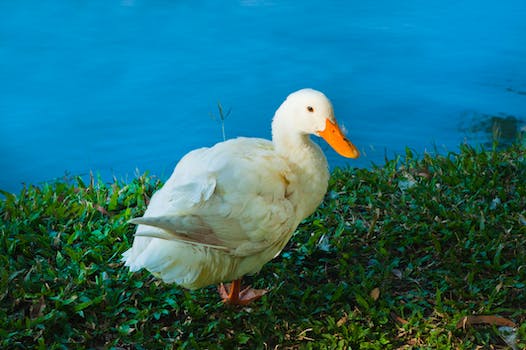 As well as the ducks, cats, reptiles, over the years we (although by then I had left home) also had a couple of terrapins (rehomed from a school), a couple of guinea pigs (one of whom was eaten by one of the cats), a long haired rabbit which defied nature (it’s hair was so long you couldn’t see it’s eyes), stick insects, a jungle Nymph (look it up), a giant millipede originally named Milly and chameleons (which perished shortly after mating and laying eggs). We also had a load of Giant African Land snails for several years too. 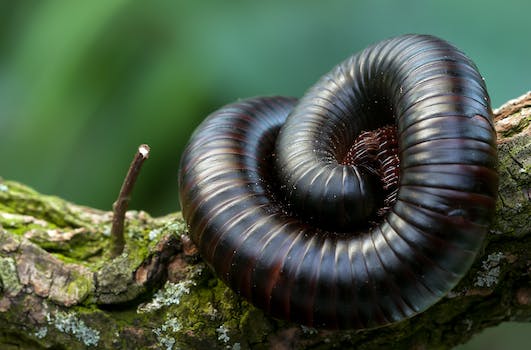 Two new cats also arrived on the scene, and before the original two departed, took the cat count up to four for a while. One of our cats also had a litter of the prettiest kittens you’ve ever seen – which we inevitably had to keep one of. A silver tabby, who was part of the family for many years. 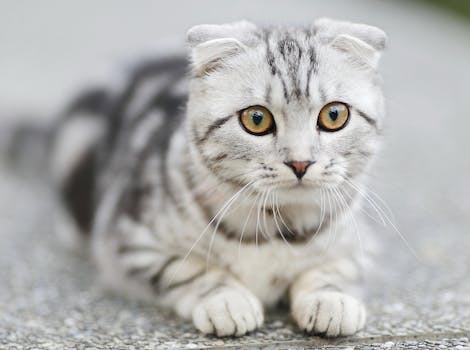 There were so many pet related anecdotes along the way – when the snake got lost inside the sofa, when the cat ate one of the snakes, and I’m sure I recall, some type of rodent too, through the bars in it’s cage.  I even secured a job once having been remembered as ‘the girl with all the pets’ on my CV (see it does pay to be memorable).

It wasn’t just the pets who liked to play houdini – the lizards’ live food also made the odd escape and I’ll never forget the day we found a swarm of baby locusts inside the breadbin.

And then in later years came the tortoises – which we piggy backed on to with our own kids. My parents at one point had seven – a small male, two enormous old ladies, and four offspring of the bunch of them. 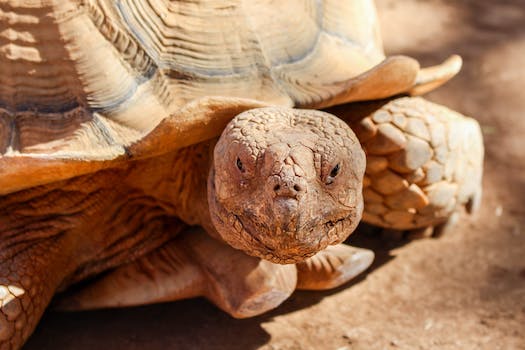 I have often said that it felt like the only pet I couldn’t remember my family ever having, was a dog, but a few years ago (no prizes for guessing) they got a black labrador, who we have all come to love so much, it’s made me want a dog pretty badly. 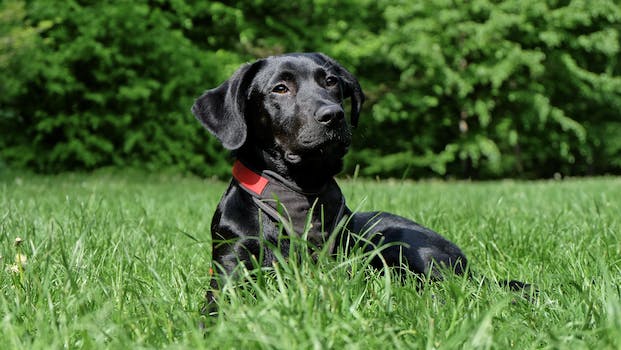 Aside from being a mad house filled with animals, the experiences our pets gave us over the years filled my home growing up with fun and love, warmth and an education. Having some more unusual creatures around the house was a pretty cool party trick, but it also taught me so much about responsibilities of caring for another life.

Whilst I’ve not gone on to keep reptiles (or ducks, or stick insects…) myself, I am passionate about wildlife and conservation, and have a huge respect for the work others do to protect it; something I hope I will raise my own daughters to believe in and fight for.

And in the meantime, we’ll teach them to love and care for the animals we share our home with, because they really are part of are family.

17 thoughts on “My family and other animals; Pets as a part of childhood”