Back in January 2017 I hit publish on a post…“The little white lies of parenthood”. It’s occurred to me that as I’ve continued on my journey of raising girls, I’ve raised a few more urban myths along the way.

As a parent of a child who would rather not eat, desperate lengths are taken to get any extra mouthfuls of food down her. That’s why in our house, every grain of rice eaten means somewhere, a baby unicorn is born. Extreme tactics, but it works!

Our eldest daughter is seven next spring, and I wonder if we should finally break it to her that the ice cream van music doesn’t actually mean they’ve run out of ice cream? But then again, the guy does have a penchant for parking outside our house at eight thirty at night…in October.

“We tells ours the music on the ice cream van means they’ve run out of ice cream” Natalie Brown, Confessions of a Crummy Mummy

And it seems this isn’t the only ice cream line…

“Got to be honest, I avoid white lies like the plague and don’t get me started on Father Christmas. That said, if there’s one thing that drives me insane, it’s ice cream vans. Every day in the summer I have a battle with my kids when they see or hear one and start pestering me for some overpriced, chemical excuse for ice cream. For a while I was able to persuade my kids the chimes they play were church bells. They rumbled me in the end, but for a good few months they were persuaded it was the local church bell ringers practising their skills.” John Adams, DadBlogUK 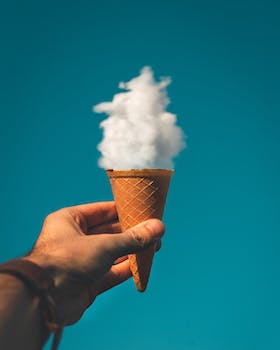 “My Mum and Dad always used to tell me that when the tune on the ice cream van played it meant they’d sold out of ice cream”. See it didn’t do Gem The Organised Mum any harm?!

They grow up so fast

No, mummy never swears. I did not say shit, it was ship. I was listening to the shipping forecast on radio 4.  (Repeat for wanker and anchor etc) Emma,   Island Living 365

This is the Greatest Show

The DVD player has gone into hibernation so we can’t watch The Greatest Showman for the 10 million billion time this weekend Emma, Island Living 365

The main one I tell the kids is that every chocolate bar in the house contains nuts – which they can’t have until they’re twelve. They don’t even question it! Laura, Five Little Doves

“I tell my daughter that all chocolate in our house is spice” Anna Whitehouse, Mother Pukka 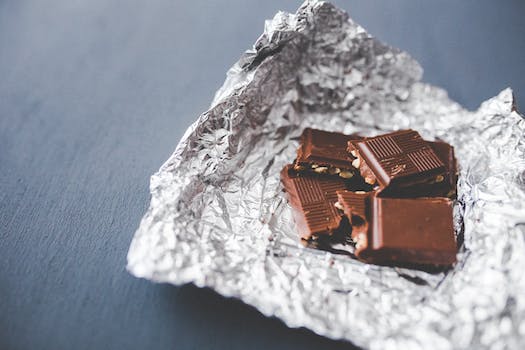 Ooh I’ve got one (although it’s venturing more towards huge fib rather than little white lie!). I have been known to tell them an extracurricular activity/training session was cancelled…rather than admitting I couldn’t face operating the Prabs’ Cabs service AGAIN to take them. Prabs, Absolutely Prabulous

Always use this one “Oh no, that wasn’t me…that definitely almost probably was Daddy that moved it/binned it/lost it” Talya  Motherhood The Real Deal

“Those noisy toys like the singing puppy and the talking princess doll? Removing the batteries then telling the children that sadly it’s not working and they don’t make batteries that fit that toy anymore. #guilty“ Jo, Guilty Mother

“I think the best things I’ve told L is that Maltesers are carrot balls! Not even because he doesn’t like carrots, he does, but if we’re ever out and he sees them he asks for his favourite carrot balls and it feels like a little parenting win” Briony, Anyway to Stay at Home

It’s who you know

I always tell my kids that the tooth fairy keeps in regular contact with Father Christmas Sarah Turner, The Unmumsy Mum

Even miracles take a little time

“My little white lie is to Edith – I tell her that if she doesn’t at least try to eat her veggies at dinner time then she will never grow tall enough to go on the rides at Disney. Carrots, potatoes and anything green has a magical ingredient that makes you grow – if you don’t eat them you’ll be short forever.” Harriet Shearsmith, Toby & Roo 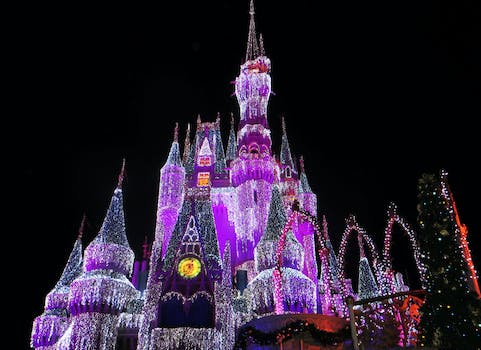 And the final word…

Not so honest Mum

‘White lies around here inevitably feature Father Christmas, The Tooth Fairy and the Easter Bunny: harmless untruths which create and prolong the magic of childhood-and which I must add, I feel no guilt about. The precious window for the suspension of disbelief is so short, we parents mustn’t feel bad about white lies of this nature. Other white lies are often the result of questions my children are not emotionally ready to explore, and again serve an important function, this time in minimising fear and anxiety (mine and theirs-yes stalks deliver babies-ha)’. Vicki Psarias, Honest Mum, Author of Mum Boss available now.

Thank you to all the amazing guys who contributed to this post. Mwah.