Just a few weeks back sidelining at gym club I overheard a couple of Mums discussing primary school open days. Frantically discussing pros and cons, like and dislikes, Ofstead reports and catchment areas. It immediately transported me back to the autumn of 2015, when I was in a muddled mess trying to work out what the hell to pick as our three primary school choices for our eldest daughter.

The irony is, this year, we also have a Primary School application to complete, but it couldn’t be a more different experience.

In fact, just last year, as most of the Mouses’ friends applied for their September 18 place, many of them laughed over how it was such a non event; one even almost forgot to complete it at all. Likewise as the 16th April rolled round emails were lazily opened with little worry or celebration, and no nasty surprises were thankfully revealed.

Of course when you are applying for your subsequent child’s primary school place, you have really covered all the hard work previously. Hopefully, you scrutinised your local schools first time around; whittling it down to a few ideal choices and perhaps, like us, letting fate hand you the final decision that will seal the deal of the next seven years. Or perhaps your placement wasn’t what you hoped for, but one way or another, as time rolled by you accepted things as they were, or fought to appeal and secured an alternative.

Now, with the dust settled and having become part of the furniture in a local Catholic primary school, all we really have to worry about is ending up with two kids in different schools (Please tell me this never happens).

I suppose, I have considered the fact that if we were ever to decide we were unhappy with Tigs school, then this is the time to do something about it. Moving one child as opposed to two to perhaps a smaller or closer school. But things would have to be pretty bad to do that, especially seeing as The Mouse has just settled into the schools nursery, having relocated her from her lovely local pre-school in September. 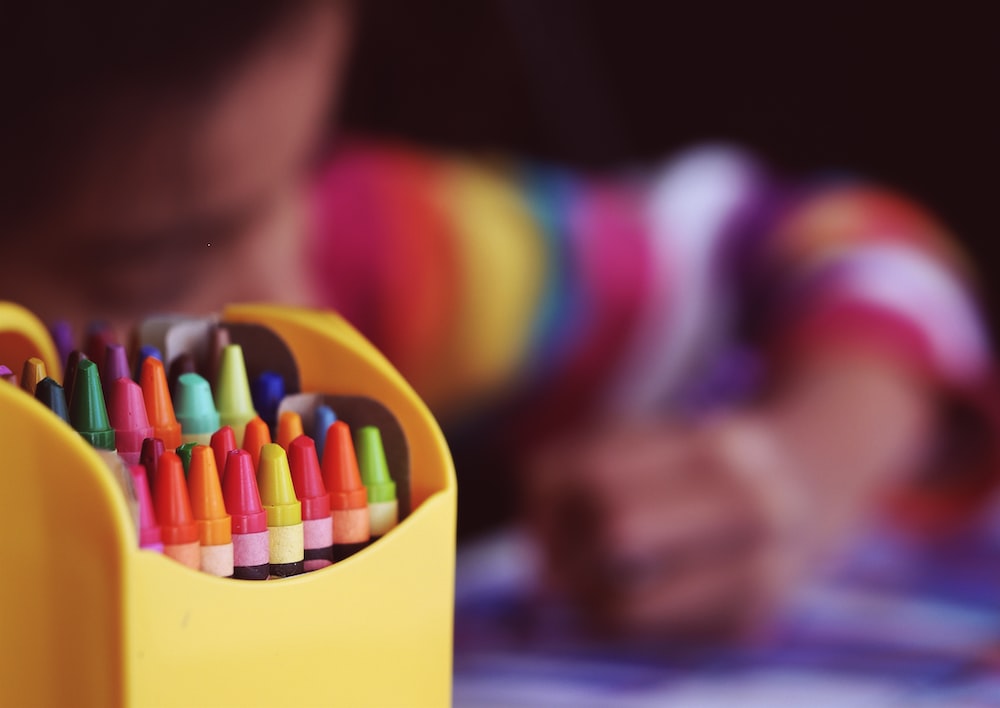 In order to really get my head in the Primary School Application game, I booked myself in to the school open morning tour last week. Feeling like a bit of an infiltrator amongst the new prospective parents, I wanted to hear for myself how the school has changed since Tigs started three years ago, having undergone expansion and building work which at times has been disruptive. Plus I never pass on an opportunity to nosey around the school and get to know it better.

Listening in to the assistant head proudly selling the school was like falling in love with my choice all over again. Three years of rubbed off cynicism faded away as I remembered all the reasons I liked this school in the first place. Cemented in by the tour of the newly refurbished reception areas which Tigs just narrowly missed out on was a reminder of what the building work was all for – and something that the Mouse will reap the benefits from. A much needed dose of positivity and reassurance that we did, of course, make the best decision for us. 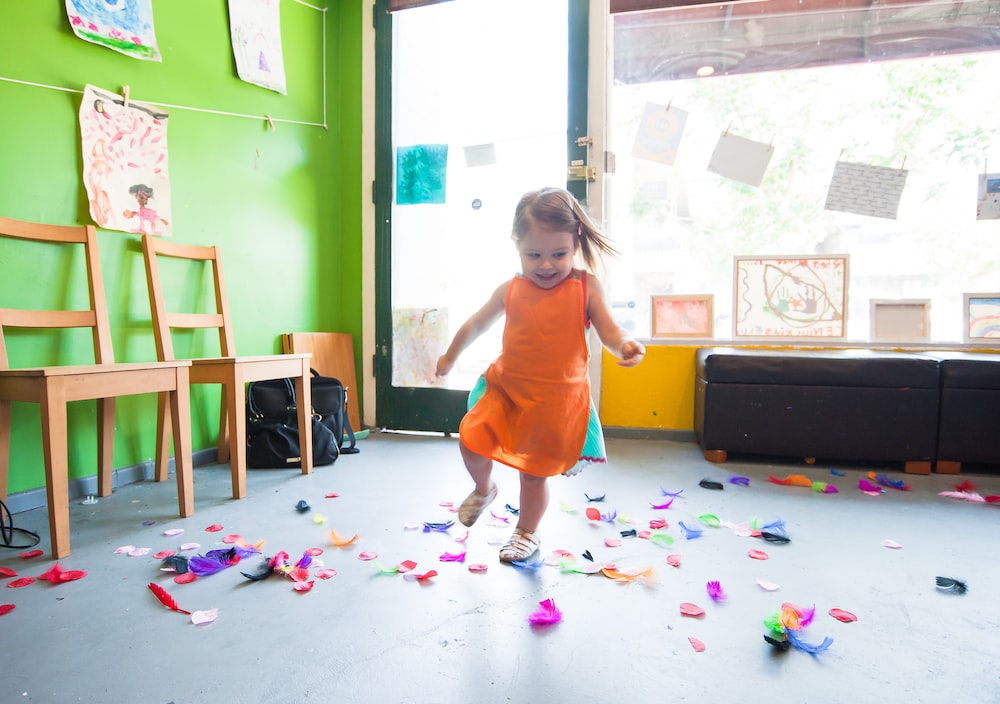 Of course there is still the issue of a second and third choice school – the great debate amongst sibling applications. Do you go bold, and not put any other schools down? Put an unrealistic choice as you know you’re unlikely to get it? Or go for a back up which could in real life terms actually work somehow (errrr?…). I guess I’ll be going with the strongly reccommended advice, to put down a genuine second or third choice, and hope that’s a bridge we never have to cross.

So all that’s left now is to smile sweetly at the priest (and apologise for a distinct lack of face at every Sunday’s church service – we have tried, honest), and hope for the best.

And of course, remember to submit those forms before midnight on the 15th January. Now what was my login again?…

ROCK & LOVE 🌸 It’s been a weekend full of lov