I’ve always considered myself to be a pretty decisive person; headstrong, a ‘do-er’, not one to mess around. But when it comes to my kids and making decisions about them, it seems I’ve become a bit of a wet lettuce.

Recently, we had to make yet another choice when it comes to childcare. Despite having gone through four nurseries between our two daughters, and me not requiring childcare due to working flexibly, the time had come to decide whether to move the mouse from her current setting (a five mornings a week nursery) on to a more structured, new, environment at her sisters primary school Nursery.

Despite deep down knowing that the move was for the best, it still took me weeks of procrastination, agonising over every single angle, discussing with every person who I could bore to tears over it, and having sleepless nights questioning what is the right thing to do.

And I’ve been here before – primary school choices, moving gym clubs, choosing a childminder, moving from previous nurseries; they all brought me into a similar state of mental chaos.

Such black and white decisions, so small fry in the grand scheme of things, and yet so monumental in their making. 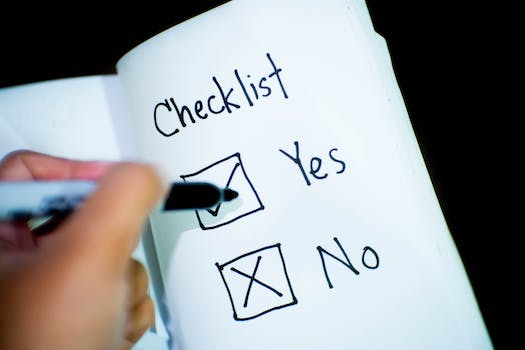 Last week when pushed with a request for a monetary retainer for Septembers nursery space, I bit the bullet and made a decision. We thanked the nursery for all their hard work and care for our daughter and let them know she would be moving on in July, ready to start nursery  at school alongside her sister in September. And yet, despite my A4 page of explanation, apologies and grateful gushing, now I’m already wondering why I got in such a state about  it all anyway? The physical process of cementing that decision has suddenly eliminated all the worry, and I feel sure it’s the right thing to do, for many reasons I won’t bore you with.

I suppose when it comes to our kids, and their welfare, as parents we put huge pressure on ourselves to do what’s best for them. And sometimes, that isn’t always clear. With a wealth of choices and options laid out before us, sometimes it’s hard to see the wood for the trees, and we get wrapped up in the emotional sides of a decision. Will they be happier here or there, will it cause them distress, will they do better where they are, what if the new chapter pans out badly? Will we offend anyone, and will that come back to bite us? It started right at the very beginning with every trip to the baby clinic, looking for answers and directions but being given a push to make my own decisions for my baby, who I knew best. The message was clear from those very early days, no one can make decisions about your children for you. (Although sometimes, wouldn’t it be nice if they could?!)

What I have learnt, is that life with children is always a moving target. Nothing stays stationary for long and there is always another decision, change or milestone around the corner ready to knock your current quandary right out of the ball park.

Only time will tell if we have made the right decision, but past experience tells me it’s more than likely we’ll never even stop to question it, we’ll be far too busy worrying about something else.

26 thoughts on “Can I Phone A Friend? The agony of making parenting decisions”